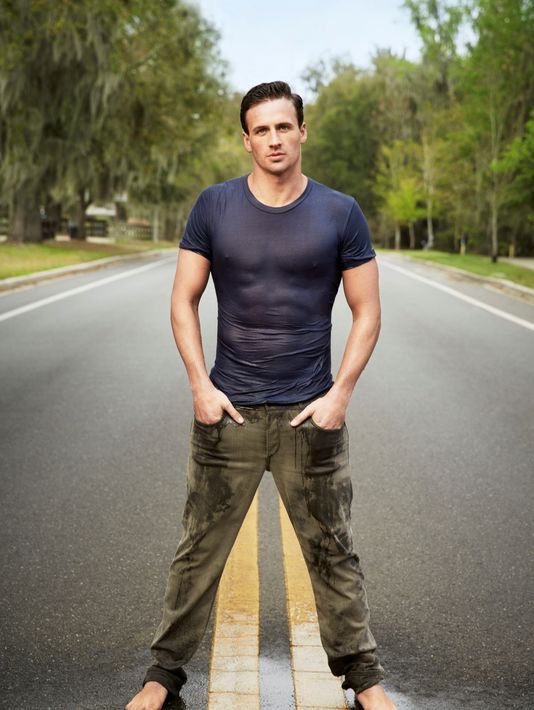 It may seem like Ryan Lochte’s life isn’t exactly all work and no play (or no Jeah!). But truth is, he didn’t win five Olympic medals last summer based on his pick-up lines. The guy can swim.

Which means he works as hard as he plays. As Missy Franklin said about Lochte’s reality show, What Would Ryan Lochte Do? which airs Sundays at 10:30 p.m. on E!: “He loves to relax and have fun. It’s so him to be so laid back and not have a care in the world. … From what I’ve seen, the show shows him as someone who likes to have fun but someone who is an incredibly hard worker once they get in the pool.”

This Sunday’s episode takes viewers through his training schedule. USA TODAY Sports has an exclusive clip.