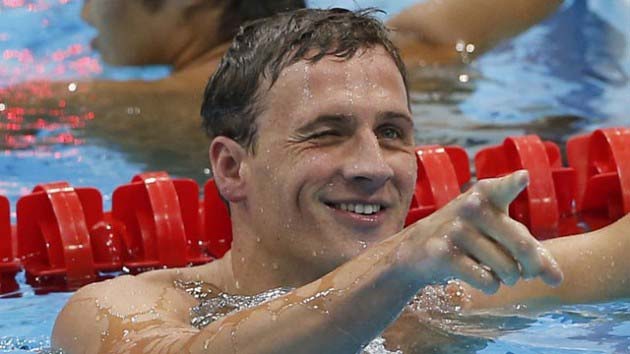 Canandaigua, N.Y. native Ryan Lochte helped the U.S. take home the gold medal on Tuesday in the men’s 4×200-meter freestyle relay at the 2012 London Olympics. France won the silver medal and China took the bronze in the race. The U.S. finished ahead of France by a little more than three seconds in the race.

Lochte swam first and gave the U.S. a lead in lane four of the pool. Conor Dwyer was in the pool next and extended the lead. The pace did not let down when Ricky Berens followed Dwyer. Michael Phelps was the anchor in the race and finished off the U.S. swim in the event. The U.S. finished with a time of 6:59:70. The world record in the race, held by the U.S., is 6:58:55.