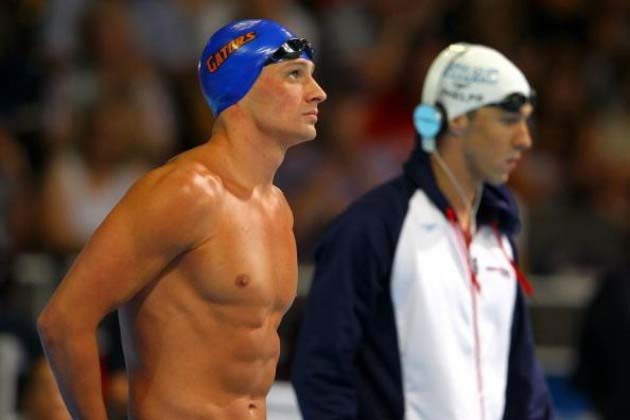 13 years after 14-year-old Ryan Lochte lost at the Junior Olympics, he has become one of the world’s best swimmers competing in both national and international competitions every year.

Now 27-years-old Lochte has won six Olympic medals (three gold, two silver, one bronze). He currently holds the world record for the 200m individual medley, an event he has competed strongly in over the years. As one of America’s renowned swimmers Lochte has earned numerous awards including the FINA Swimmer of the Year award.

In 2008 at the Beijing Olympics, Lochte was overshadowed by 16-time Olympic medalist Michael Phelps. He has waited for his opportunity to prove that he is, in fact the world’s best swimmer.

As the Olympic trials began on June 25, Lochte didn’t waste anytime in challenging Phelps. Both swimmers competed in the 400m individual medley, and it was Lochte who came out on top at the end of the race.

On day 2, Lochte was at it again, beating Phelps in the 200m freestyle, showing the world a piece of what he plans on bringing to the London Olympics.The talented swimmer is definitely impressing millions of people, exceeding even his own expectations so far in the trials. Read more […]