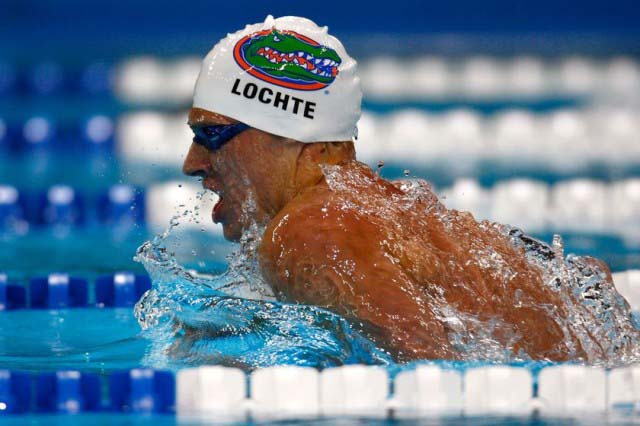 PORT ORANGE — About 500 swimmers, some no doubt with dreams of being the next Ryan Lochte, will take part in the Daytona Beach Speed Summer Open today through Sunday at the Port Orange YMCA.

The USA Swimming-sanctioned event has drawn entrants from around the Southeast and should be one of the state’s biggest, according to Daytona Beach Speed head coach Steve Lochte, the Olympic champion’s father.

“The competition will be right up there with the bigger meets in Florida,” Steve Lochte said. “This is the kind of program where swimmers are developed for the next level, national and international competition, and the Olympic trials. Some of these kids, who knows, we may be seeing them at the Olympic trials for 2016.”

Timed finals begin at 5:30 p.m. today and at 8 a.m. Saturday and Sunday. The event is open to the public free of charge.

Swimmers from 8-and-under to 18 will compete this weekend, Steve Lochte said.

“This type of meet helps groom them for the high schools, college, national and international levels,” said the veteran coach, who in a few weeks will be off to London to watch his son compete in his third Olympics.

Ryan Lochte merchandise marketed by Total Team Wares of Orlando will be available for purchase at this weekend’s meet.