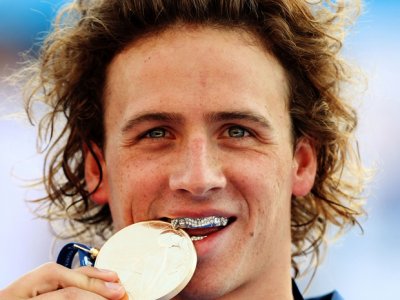 Ryan Lochte announced himself on the world stage when he dominated the World Championships last summer.

Since then, his star has continued to rise.

His big personality, good looks, and unmistakable talent have made him one of the biggest names going into the 2012 Olympics. 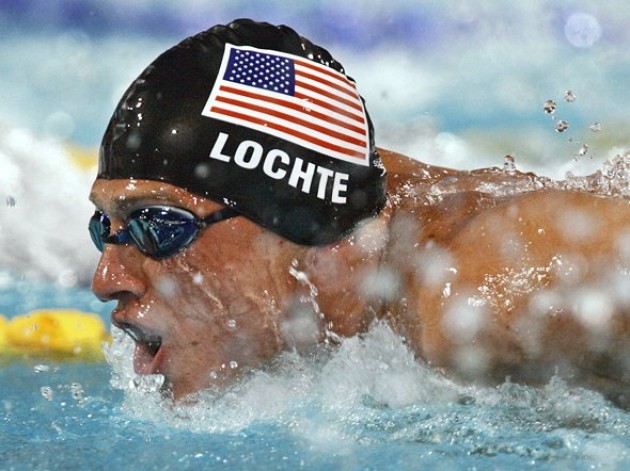