Ryan’s current charitable focus is with Parent Project Muscular Dystrophy (Duchenne) and the Mac Crutchfield Foundation. Ryan is the spokesperson for Parent Project and makes annual donations to the organization. He has a special connection to Duchenne as the disease unfortunately took the life of a close relative. Ryan’s family is also involved in research for a cure.

Ryan is the spokesperson for the Mac Crutchfield Foundation, named after a 12 year-old swimmer who tragically drowned during a thunderstorm in the summer of 2008. The foundation raises money for drowning awareness in Mac’s name. Ryan is heavily involved in the foundation’s two annual events; a fund-raising dinner and a charity golf tournament through the year. 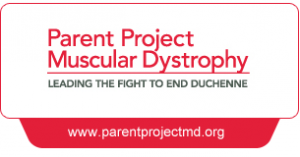 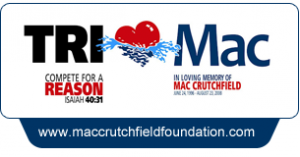 The Mac Crutchfield Foundation was set up to honor the life and passions of Mac Crutchfield. Mac Crutchfield tragically drowned while playing in a downpour near his home. A child playing like a child should. The sad irony is that Mac was a dedicated and accomplished swimmer on the Area Tallahassee Aquatics Team. 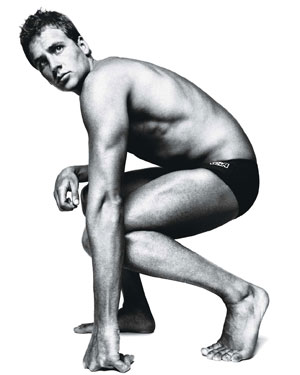