Although NBC has been saving the most popular Olympic events for prime time, fans can still watch the top events live online. 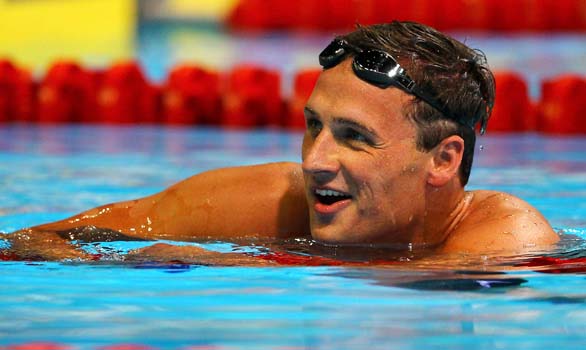 Unfortunately, those waiting to see the event on television almost certainly had the endings spoiled by any number of sources.

To watch the rest of the events live, follow this schedule and watch the races online.