New York Times’ Karen Crouse is one of Ryan’s all-time favorite journalists.  She is one of the most knowledgeable people in swimming!  Great article by her! 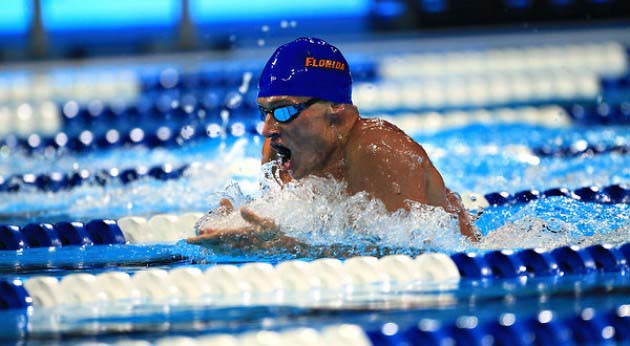 Lochte Works His Way to Win Over Phelps

OMAHA — If Ryan Lochte was going to dethrone Superman, he had to become a Strongman. And so it was, heading into his showdown with Michael Phelps at this week’s United States Olympic trials, Lochte worked on his butterfly, backstroke, breaststroke and freestyle, but also on his pony keg heave, his 400-pound chain drag, his 650-pound tire flip and his heavy bar lift. Read more […]